Russians return to Cyprus
Posted on Февраль 25, 2014 in Новости 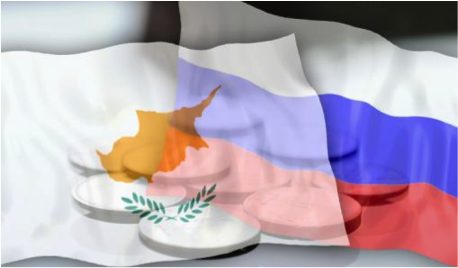 Less than a year from the Cyprus bailout since March 2013, Russians still prefer Cyprus for their investments. In fact more businesses in general are eager to get in Cyprus within last year. Local professionals admit that they are registering twice as many companies than when after the crisis hit and this is because all foreign investors are gaining their trust back to Cyprus specifically the Russians investors who were the majority of foreign investments in Cyprus.

Even though, the Cyprus banking system is shrunken the threat of another haircut is remote and tax advantages Cyprus offer remain. Undoubtedly the Cyprus legal and tax system remain more stable than in Russia and from other jurisdictions which appear to be competitive to Cyprus like Malta.

Cyprus may be still under recession however the foreign incorporation appears to be rebounding business. Cyprus is once again a favorite tax jurisdiction despite the fact that Government was enforced to increase the corporate tax rate from 10% to 12.5%. This is again one of the lowest tax rates in the euro zone compared to Germany with 29.5% and to France 33.3%.

The incorporation of what are mostly called “shelf” companies created to shelter income was 1,454 in last January. This is more than double the nadir of last spring after the bailout and even slightly more than were incorporated in December 2012 before the collapse.

In fact, at the moment there are now about 273,000 companies on Cyprus registry, a staggering figure in a country whose population is only 959,000. According to Yiorgos Lakkotrypis, Cyprus’ Commerce and Energy Minister “This is not an industry that has died.” The local professionals strongly believe that Russian clients will not leave since Cyprus is the best option for them. Even though Russians who were imposed the haircut returning back to Russia is not a better option for them.

At the same time, the second biggest financial institution Laiki bank was liquidated and folded its good assets into the largest banking institution in Cyprus, Bank of Cyprus. The Government then confiscated of deposits above €100,000 to recapitalize the lender.